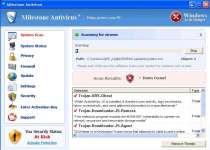 Security Warning
There are critical system files on your computer that were modified by malicious program.
It will cause unstable work of your system and permanent data loss.
Click here to undo performed modifications and remove malicious software (Highly recommended).

svchost.exe has encountered a problem and needs to close. We are sorry for the inconvenience.
If you were in the middle of something, the information you were working on might be lost.
Please tell Microsoft about this problem.
We have created an error report that you can send to us. We will treat this report as confidential and anonymous.
To see what data this error report contains, click here. 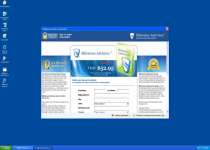 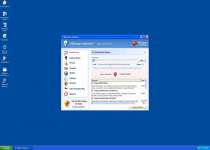 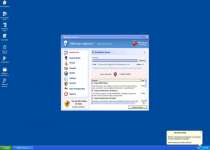 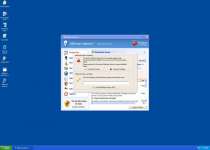 If you are concerned that malware or PC threats similar to Milestone Antivirus may have infected your computer, we recommend you start an in-depth system scan with SpyHunter. SpyHunter is an advanced malware protection and remediation application that offers subscribers a comprehensive method for protecting PCs from malware, in addition to providing one-on-one technical support service.