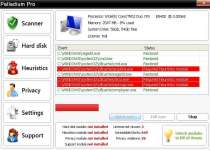 Palladium Pro is the successor to the Palladium Antivirus rogue scanner, with only a minor name change and other tweaks to differentiate Palladium Pro from that recent malware. Palladium Pro uses traditional rogue software tricks like running non-authentic scans and creating lying error messages to use fear as a tool to grab your money. Palladium Pro also shares another trait with most rogue software; in that Palladium Pro is also distributed by the fake Microsoft Security Essentials AlertMalware. This malware will infect your computer on the sly and make you install Palladium Pro or another rogue scanner. Both these infections should be thoroughly exterminated when found, since they have no upsides and bring serious disadvantages to any machine they lurk within.

As a newer piece of malware, the Palladium Pro rogue scanner is best thwarted by equally freshly-updated anti-malware tools. Since the infection rates indicate that Palladium Pro comes from Russia, being especially careful around sources from that region may also help you in keeping Palladium Pro from infecting you.

Although it might have other means of getting around, Palladium Pro's main transportation is without a doubt the fake Microsoft Security Essentials Alert Trojan. This Trojan malware will slip onto your system quietly through various subversive methods, and trick you into downloading Palladium Pro rogue scanner payload with an error message similar in format to one from Microsoft. Ignoring that initial install prompt, and quickly destroying the Trojan with a fast scan will keep Palladium Pro out of your hard drive with little effort on your part.

Have Palladium Pro's Claws Sunk Into Your Hard Drive?

In contrast to Trojans, rogue program like Palladium Pro aren't capable of hiding themselves and still fulfilling their goal of taking your money. The first thing Palladium Pro does is muss up your registry so that it starts along with Windows if normal startup options are used. Palladium Pro will use this startup position to great advantage by taking over your desktop and forcing you to start a 'scan' every time your computer starts. In reality, Palladium Pro isn't scanning anything, but instead it is going through a predetermined graphical display to fake a modicum of usefulness.

After a scan, Palladium Pro will always report that most but not all infections were cleaned. Although the rogue scanner didn't actually do anything, Palladium Pro wants you to think it's a valuable product, as well as one that you still need urgently. Palladium Pro will then try to redirect you towards a purchase form for a registered version of Palladium Pro software. Buying Palladium Pro is buying a scam, and a hazardous one at that. You're giving your information and money away to hackers!

The Other Crosses Palladium Pro Forces You to Bear 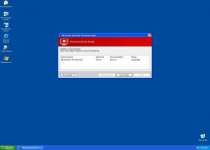 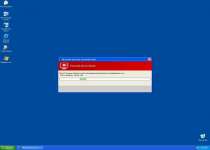 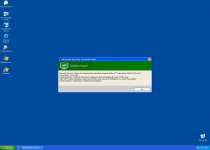 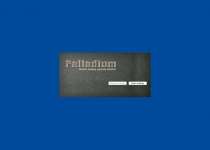 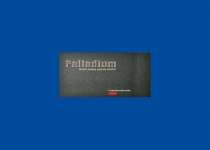 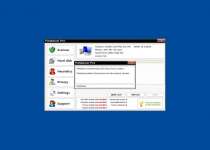 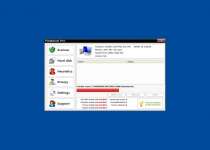 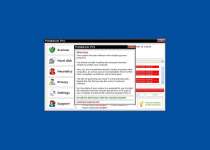 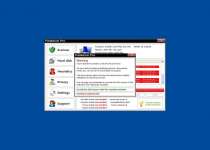 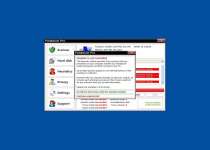 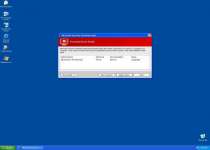 If you are concerned that malware or PC threats similar to Palladium Pro may have infected your computer, we recommend you start an in-depth system scan with SpyHunter. SpyHunter is an advanced malware protection and remediation application that offers subscribers a comprehensive method for protecting PCs from malware, in addition to providing one-on-one technical support service.