Made available by brute force infiltration since 2010, Spyware Protection 2010 has been promoted mostly by Trojans and other stealth-oriented malware. This has allowed Spyware Protection 2010 to infect computers across wireless networks, through removable hard drives, and even through advertising and compromised software updates. 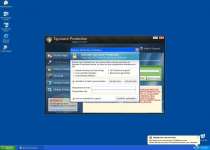 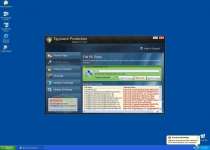 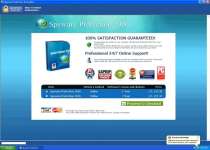 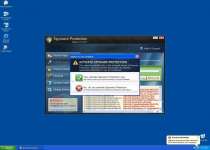 If you are concerned that malware or PC threats similar to Spyware Protection 2010 may have infected your computer, we recommend you start an in-depth system scan with SpyHunter. SpyHunter is an advanced malware protection and remediation application that offers subscribers a comprehensive method for protecting PCs from malware, in addition to providing one-on-one technical support service.