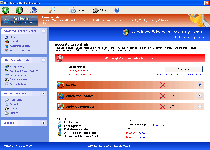 Windows Attacks Defender: a Newborn to a Poorly-Received Family of Frauds

Since fake messages from Windows Attacks Defender can use many formats, the following examples have been provided for referential purposes:

Error
Software without a digital signature detected.
Your system files are at risk. We strongly advise you to activate your protection.

Putting Up a Defense That Windows Attacks Defender Can't Shatter 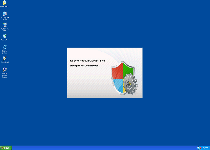 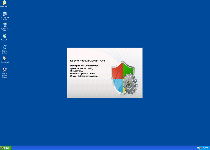 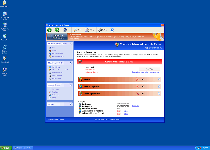 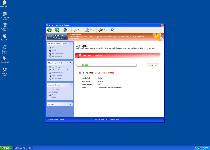 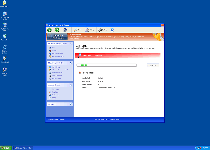 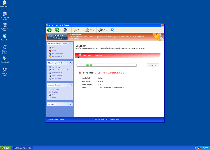 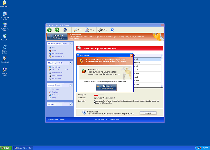 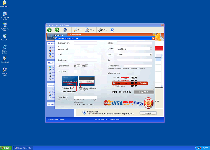 If you are concerned that malware or PC threats similar to Windows Attacks Defender may have infected your computer, we recommend you start an in-depth system scan with SpyHunter. SpyHunter is an advanced malware protection and remediation application that offers subscribers a comprehensive method for protecting PCs from malware, in addition to providing one-on-one technical support service.