Samples of some of the dizzying array of Smart Fortress 2012's warning messages are shown below for reference:

Warning: Your computer is infected
Windows has detected spyware infection!
Click this message to install the last update of Windows security software...

Security Monitor: WARNING!
Attention: System detected a potential hazard (TrojanSPM/LX) on your computer that may infect executable files. Your private information and PC safety is at risk. To get rid of unwanted spyware and keep your computer safe you need to update your current security software.
CLick Yes to download official intrusion detection system (IDS software).

Smart Fortress 2012 Warning
Intercepting programs that may compromise your private and harm your system have been detected on your PC.
Click here to remove them immediately with System Tool. 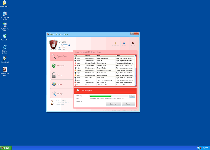 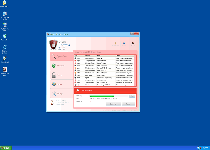 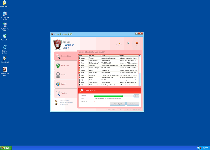 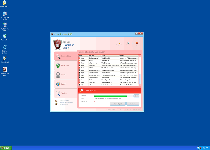 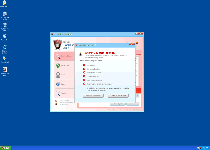 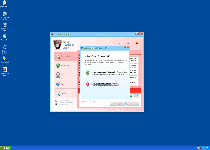 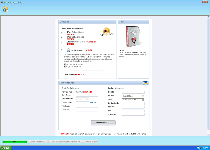 If you are concerned that malware or PC threats similar to Smart Fortress 2012 may have infected your computer, we recommend you start an in-depth system scan with SpyHunter. SpyHunter is an advanced malware protection and remediation application that offers subscribers a comprehensive method for protecting PCs from malware, in addition to providing one-on-one technical support service.