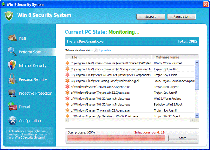 Win 8 Security System: the Software Security That Makes No Bones About Busting Your System

Win 8 Security System usually is installed by Trojan downloaders that display fake Windows update or security alert messages. These pop-ups make Win 8 Security System appear to be a Windows security update to resolve a supposedly ongoing infection, although Win 8 Security System's identical appearance to related scamware should make it easy enough to identify as a fake. Trojans that install Win 8 Security System and other members of the FakeRean family may be identified by aliases such as Trojan:Win32/Tibs.gen!H, Adware.UltimateDefend.E, Troj/Spywad-AZ, Troj/Dorf-BB, Trojan.Packed.13, Trojan.Virantix.C or Troj/Agent-HFD. 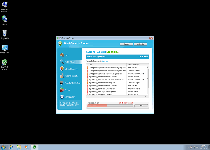 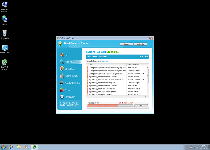 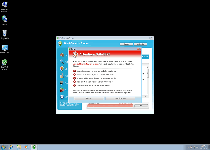 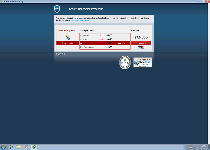 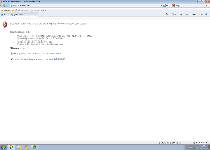 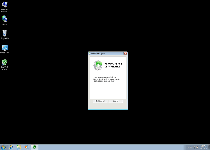 If you are concerned that malware or PC threats similar to Win 8 Security System may have infected your computer, we recommend you start an in-depth system scan with SpyHunter. SpyHunter is an advanced malware protection and remediation application that offers subscribers a comprehensive method for protecting PCs from malware, in addition to providing one-on-one technical support service.

Directory%UserProfile%\AppData\Roaming\Microsoft\Windows\Start Menu\Programs\Win 8 Security SystemRegexp file mask%LocalAppData%\[RANDOM CHARACTERS].exe
Your comment is awaiting moderation.
Please verify that you are not a robot.