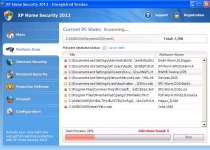 XP Home Security 2012 – Not Just a Threat to Windows XP

However, threats that are detected by XP Home Security 2012 aren't real, and are generated from semi-random warning lists with examples like the following:

System warning!
Continue working in unprotected mode is very dangerous. Viruses can damage your confidential data and work on your computer. Click here to protect your computer.

System warning!
Security Essentials Ultimate Pack software detects programs that may compromise your privacy and harm your systems. It is highly recommended you scan your PC right now. Click here to start.

Security Alert!
Your computer is being attacked from a remote machine!
Block Internet access to your computer to prevent system infection.

Critical Warning!
Critical System Warning! Your system is probably infected with a version of Trojan-Spy.HTML.Visafraud.a. This may result in website access passwords being stolen from Internet Explorer, Mozilla Firefox, Outlook etc. Click Yes to scan and remove threats. (recommended)

In addition to blocking programs and faking anti-virus functions, XP Home Security 2012 may also engage in browser hijack attacks. These attacks can:

XP Home Security 2012 may also use other means to redirect you towards malicious websites that can steal your credit card number and other sensitive information. To prevent these attacks from happening, you can switch to Safe Mode, which will stop XP Home Security 2012's automatic startup. 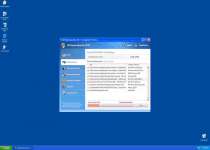 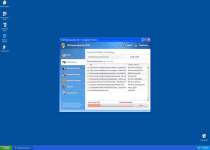 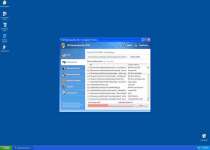 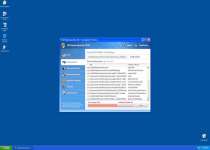 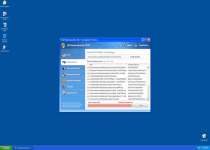 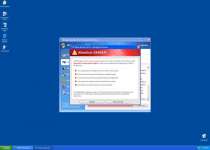 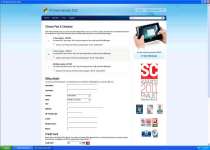 If you are concerned that malware or PC threats similar to XP Home Security 2012 may have infected your computer, we recommend you start an in-depth system scan with SpyHunter. SpyHunter is an advanced malware protection and remediation application that offers subscribers a comprehensive method for protecting PCs from malware, in addition to providing one-on-one technical support service.