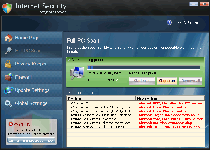 Other characteristics by which Internet Security can be identified include:

Although Internet Security may include a fake or poorly functional removal tool, SpywareRemove.com malware research team recommends the usage of a real anti-malware program to be certain of removing all of Internet Security's components. If Internet Security appears to block your software, you may need to use additional measures, such as booting into Safe Mode (which can be accessed by tapping F8 before Windows starts to load) to insure that Internet Security is unable to stop your system scans.

Along with its characteristic attacks, you may also be able to detect Internet Security or one of its clones by watching for similar types of unlikely and alarming system alerts. These fraudulent alerts can be recognized by the following text:

"Spyware alarm!
Our scan has reported that pieces of malicious spyware code are present on your hard drive. To get rid of security threats, click here for a [Rogue security program name] scan."

"Windows Security Center reports that Internet Security is enable. Internet Security helps to protect your computer against viruses and other security threats. Click Recommendations for the suggested actions. Your system might be at risk now.
Note: Windows has detected an unregistered version of '[Rogue security program name]'"

"Trojan detected!
A piece of malicious code was found in your system which can replicate itself if no action is taken. Clicked here to have your system cleaned by Internet Security." 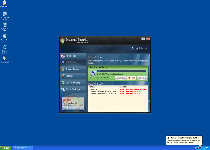 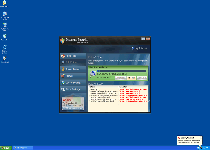 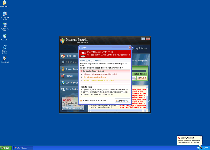 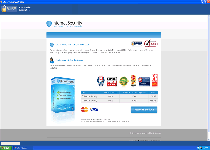 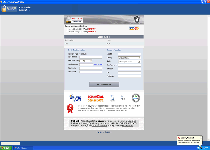 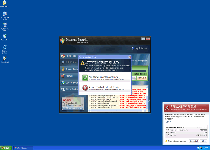 If you are concerned that malware or PC threats similar to Internet Security may have infected your computer, we recommend you start an in-depth system scan with SpyHunter. SpyHunter is an advanced malware protection and remediation application that offers subscribers a comprehensive method for protecting PCs from malware, in addition to providing one-on-one technical support service.