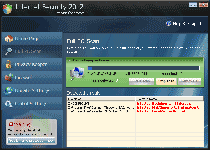 Internet Security 2012 – a Little Humbler Than Its Predecessors... but Just as Hostile to Your PC

Spyware alarm!
Our scan has reported that pieces of malicious spyware code are present on your hard drive. To get rid of security threats, click here for a Internet Security 2012 scan.

Trojan detected!
A piece of malicious code was found in your system which can replicate itself if no action is taken. Clicked here to have your system cleaned by Internet Security 2012. 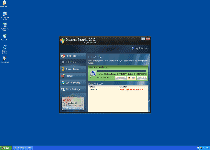 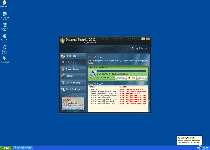 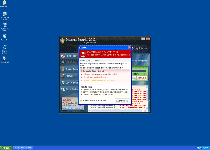 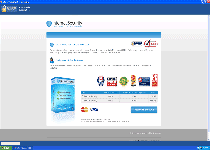 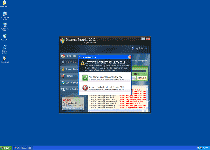 If you are concerned that malware or PC threats similar to Internet Security 2012 may have infected your computer, we recommend you start an in-depth system scan with SpyHunter. SpyHunter is an advanced malware protection and remediation application that offers subscribers a comprehensive method for protecting PCs from malware, in addition to providing one-on-one technical support service.